Big Calculation and the History of Intelligence

Imagine a young child learning to identify elephants. After being shown a few images, the child can reliably identify elephants, whether at a zoo, in a picture book, or as a toy. Now imagine trying to teach a super computer the same thing. This can be done, by feeding the computer tens of thousands of examples of elephant images and giving it feedback when it either succeeds or fails in identifying elephants correctly and in distinguishing them from images of other things. We don’t know the processes by which either the child or the super computer learns to identify elephants, but we can be sure these are very different forms of intelligence.

One thing we do know about the alien intelligence of the super-computer is that its most fundamental operations are calculations, millions and millions of them executed at lightning speed. Its intelligence, often called “Artificial Intelligence” or AI, is based on the oldest and most basic algorithms of all: the four operations of arithmetic, addition, subtraction, multiplication, and division. In the long history of calculation, it has rarely been linked to intelligence; on the contrary, number-crunching was seen as drudge work to be done by low-skill labor. 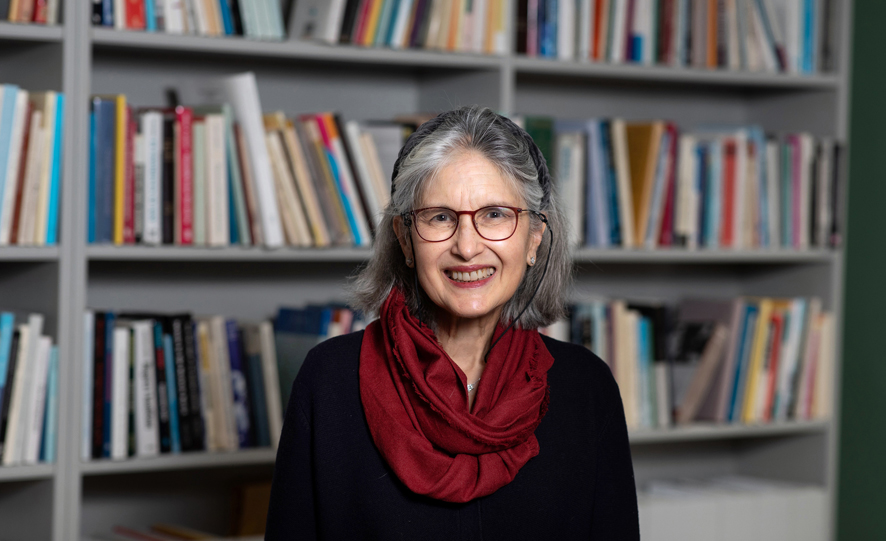 Lorraine Daston has published on a wide range of topics in the history of science, including the history of probability and statistics, wonders in early modern science, the emergence of the scientific fact, scientific models, objects of scientific inquiry, the moral authority of nature, and the history of scientific objectivity. Books include Gegen die Natur (with Peter Galison 2018; English edition Against Nature, 2019); Objektivität (2017), Science in the Archives (2017) and (with Paul Erikson et al.) How Reason Almost Lost Its Mind: The Strange Career of Cold War Rationality (2014).

Her current projects include a history of rules (Rules: A Short History of What We Live By, forthcoming July 2022), the meaning of modernity in the history of science, international governance in science since the late nineteenth century, and the relationship between moral and natural orders.

She is the recipient of the Pfizer Prize and Sarton Medal of the History of Science Society, the Schelling Prize of the Bavarian Academy of Sciences, the Lichtenberg Medal of the Göttingen Academy of Sciences, the Luhmann Prize of the University of Bielefeld, and the Dan David Prize amongst others. 2019 she received the Austrian Ehrenzeichen für Wissenschaft und Kunst. Honorary doctorates from Princeton University, the Hebrew University and the ETH Lausanne. Lorraine Daston is Director Emerita of the Max Planck Institute for the History of Science, a regular Visiting Professor in the Committee on Social Thought at the University of Chicago and Permanent Fellow of the Wissenschaftskolleg zu Berlin.